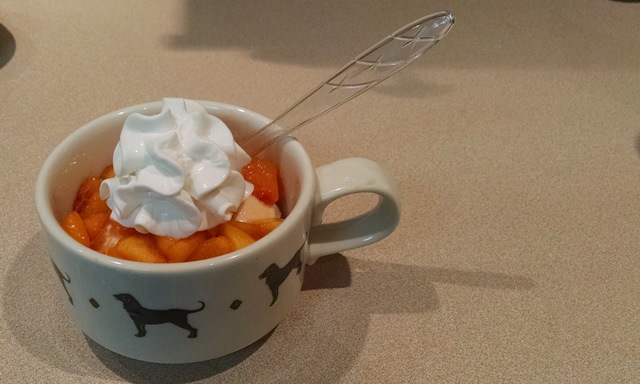 Another day of chores and getting ready to move Max’s mother. It started with a follow-up with the oral surgeon for Max and a little shopping. Then we spent a while tracking down another mis-delivered Amazon package.  It’s good to know that when the Postal Service delivers an Amazon package they record the GPS coordinates of the delivery. We have had to use that twice to find our packages. The last time the package was several miles away at a house that did not have the same number as ours or a similar road name.  At least this time the package was at a friend’s house on the same road so we took the opportunity catch up with them on some of their volunteer mission work. When we walked up to their house we saw their house number clearly posted on the side of the house and it is not similar to our number.  We also thought it humorous that it was the same side of the house where the GPS coordinates show the package was delivered.

After that visit we spent the rest of the day getting things ready for the big move tomorrow and ended the day by peeling and chopping and packing peaches until about 9:00pm.  Remember the peaches we bought in South Carolina.  It was a half bushel box and they finally ripened and are now in the freezer.  We will enjoy peach cobblers and ice cream.

Not very interesting for blog readers, but after over 25 years in public safety work we think sometimes boring days are good days. 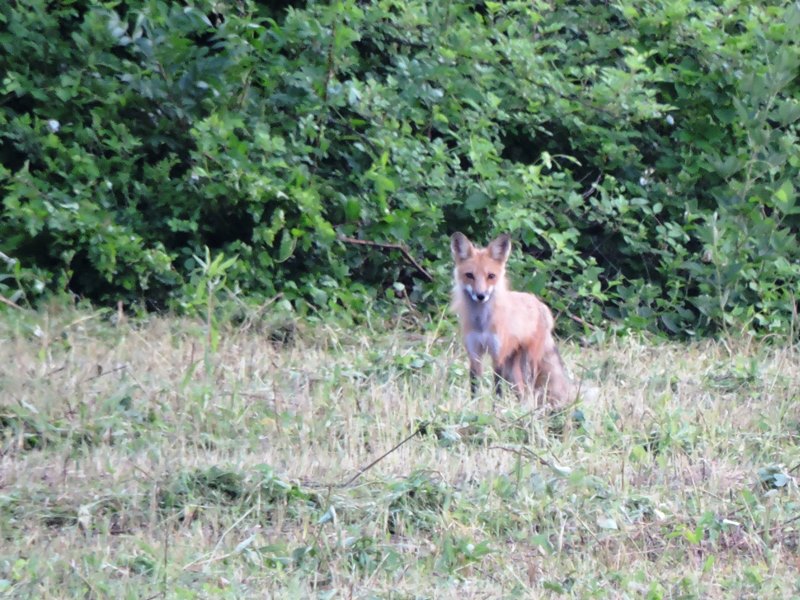 Well, it’s Sunday and we got to go to church at our home church Lester Memorial UMC in Oneonta, AL. We got to go to our Sunday School class and see our classmates. So good to be back! Our pastor, which probably most of you already know, is also our cousin. Barry brought another wonderful message today. He challenges us to grow in our walk. However, I have to share with you a funny from today’s message. Barry had talked about how we make poor decisions – how he made poor decisions in high school. Then he said he learned this week that his 5 year old grandson has an attorney. He was rather surprised. His grandson told his mom that, so she of course asked him why he had an attorney. His response – “Sometimes I make bad decisions.” 5 years old. Where did that come from? Oh well – we all had a good laugh. We don’t have any grand kids so we have to tell other peoples grand kid stories.

After church we again had Aunt Helen and Max’s Mom, Juno, for lunch. Today we also had our sister-in-law Debra. She is here spending some time with Juno and helping her get ready to move. Thank goodness for Debra! Today was chicken and dressing casserole. It was quite good – even if we did make it. The rest of the day was spent working on getting ready to extend the Visiting Angels when we move Juno in with Helen Tuesday. Going to be another busy week with our LOLs.

Since we didn’t take any pictures to share today we decided to share a few older pictures of our neighbors around the house.

It’s been a long week since leaving our NOMADS friends in Lumberton, with a lot of emotional ups and downs.  Praying things are still going well there.  Miss you guys.

After a very frustrating day at the rehab facility in Tuscaloosa (brought on by a staff member who did not follow the written instructions for getting Anne’s mother discharged to assisted living) we finally got her moved late yesterday evening.   She is now settled in to her new abode. We left just as they were bringing her supper.  Anne felt sort of like parents probably feel when they leave their kids at college the first time.  It was hard to leave her there and return to her home without her.  We went back to check on her this morning and she seemed content.  She commented several times about how nice everyone there has been to her.  She said she slept well and also commented on meeting some of her neighbors.  This is a totally new experience for her and we are praying this is a smooth transition and she is happy.

After a short visit we drove to Jasper, Alabama for the funeral of one of the founding fathers of wireless 9-1-1 in Alabama. And you could also be correct in saying one of the driving forces for wireless 9-1-1 in the nation since Alabama was one of the leading states in that technology. Roger Wilson was the Director of Walker County 9-1-1 for as long as we can remember and also served on the Alabama Wireless 9-1-1 Board and continued to serve when that board was changed to the Alabama 9-1-1 Board. He was also a leader in several other 9-1-1 and volunteer fire organizations. He was truly one of the “go to” people for all 9-1-1 issues in Alabama. Max spent many hours and miles with Roger traveling to Washington and Montgomery and many other places in the name of making 9-1-1 better.

His grandchildren spoke at the funeral today and one grandson after listing off the many reasons he loved his grandfather ended his words with “And I loved Papa Roger because he was The 9-1-1 Guy.”

But more importantly, Roger was a dedicated Christian. As his pastor said today this is not an end for Roger, it is the beginning of his new life without pain and suffering. As we NOMADS say, “See you down the road, Big Roger.” 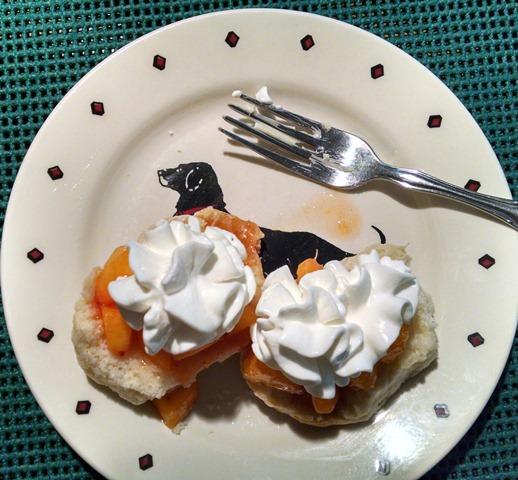 The day started nice with great fresh South Carolina peaches on some biscuits with whipped cream. The rest of the day was filled with taking care of our little old ladies. We are currently in Tuscaloosa for a couple of days moving Mama Ruby from rehab to assisted living. We pray for a smooth transition for her even though she is sad to not be going back home.